On 30 November, the annual exhibition of the best Estonian nature photos will be opened at the TV Tower. The exhibition will display 60 large-sized photos that have received prizes at the Eesti Loodus magazine’s photography competition in recent years. The exhibition will remain open until 16 April 2017.

Toomas Kukk, the Editor-in-chief of the Eesti Loodus magazine, explains that up to now, the awarded photographs were only available to the public electronically, while now the best works are presented to a wider audience in high-quality print at the award ceremony.

According to Riina Roosipuu, Director of the TV Tower, the tower is the best place for presenting the Estonian nature photos, since the views that the tower affords enhance the photo-viewing experience with the light changing according to the weather. In addition, many foreigners now also get to partake in the high level of our nature photography.

Starting from January, the TV Tower will accommodate monthly nature evenings, where enthusiasts are able to meet with top players in nature photography 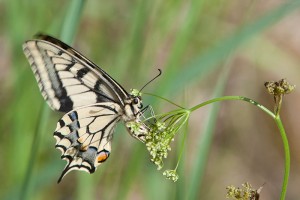